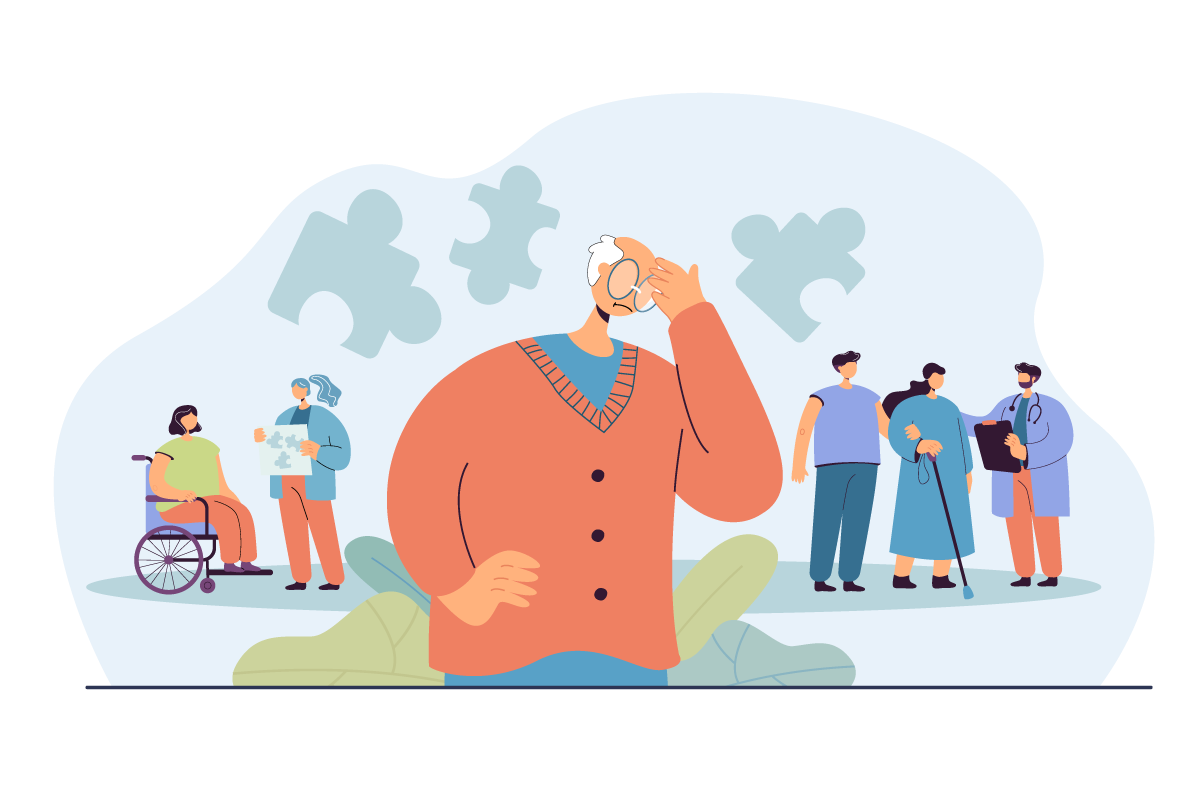 Parkinson’s disease is a progressive neurodegenerative condition caused by insufficient quantities of dopamine – a chemical in the brain. Dopamine enables quick, well-coordinated movement. When dopamine levels fall, movements become slow and awkward. Parkinson’s has both motor and non-motor symptoms, and while it cannot be cured it can be treated.

As Parkinson’s is a progressive condition it can often take many years to develop and has little effect on life expectancy.
Approximately 1 in 500 people have the condition. It becomes more common with older age groups, and it is believed that 1% of people above the age of 60 have Parkinson’s disease.

The average age at diagnosis is 59.
Source: Parkinson’s Society of NZ.